Last weekend we lost two young individuals in the Philly automotive scene who were both strong enthusiasts in anything that had an engine.

Tim Nguyen passed away Sunday night in the Hatfield area when he lost control of his Acura Integra and crashed into a telephone pole, splitting the car in half.  Tim passed away tragically and his passenger, Andy Kham, was severely injured.

Nick DiCristoforo passed away earlier that day when he also lost control of his motorcycle on I-95 in Ridley.  It’s unknown as to what caused him to lose control of the bike at this time.

Wednesday night, Philly Car Meets hosted a candle light vigil, car meet, and cruise in memory of these two enthusiasts that we lost.  8:30pm rolled around in Bensalem and cars began pouring in, to celebrate the lives of the two who passed. 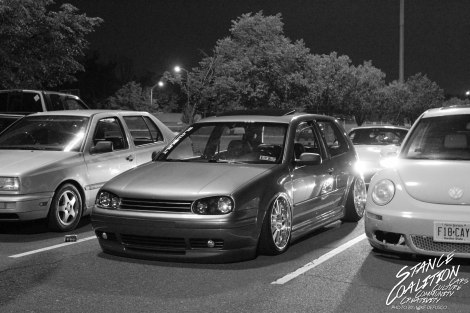 Pictures and quality weren’t exactly of a huge concern that night as there were more important things to be focusing on. I’ve me Nick once and Tim a few times at local meets and both individuals were some of the nicest and most helpful people I have ever met.  It truly is a shame that they had to have been taken from us all so suddenly.

Myself and the rest of the StanceCoalition crew would like to extend our sorrows to the families of both individuals and may they both keep on riding in heaven and watch down on the rest of us. 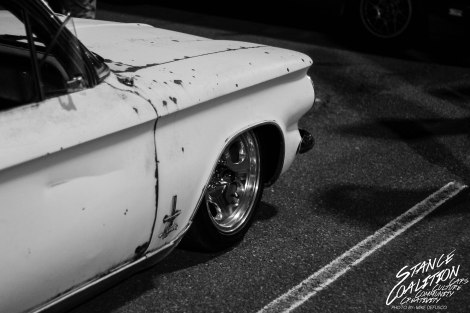 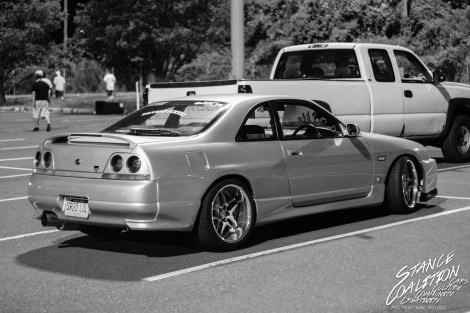 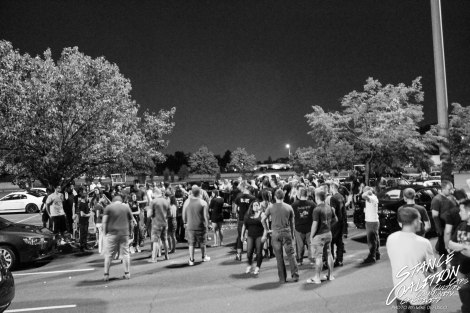